Ivan Meštrović (1883-1962) - a world known and esteemed artist from a small village Otavice close to Drniš. He was born in Vrpolje in Slavonia, but spent the majority of his childhood in Drniš area. His work, effort and immeasurable talent resulted in the fact that he is considered to be one of the greatest sculptors of the 20th century. Meštrović passed away in 1962 in USA, and according to his last wish, was buried in the family mausoleum Meštrović, close to Otavice. The culture of this area, songs, stories and customs were his great inspiration. Some of his most known works are publicly displayed in Drniš.

Krsto Odak (1888 – 1965) - Croatian composer and musical pedagogue from Siverić near Drniš. Odak’s compositions have folklore attributes, but he also wrote sacral music. His opus is very miscellaneous and consists of orchestral, chamber, piano and vocal compositions.

Jakov Gotovac (1895 – 1982) - great Croatian opera composer and conductor is originally from Vinovo, a small village 25 km away from Drniš. He mainly worked with male choirs, and his most known compositions are: opera “Ero s onog svijeta”, “Koleda” and “Simfonijsko kolo”.

Josip Kosor (1876 – 1961) was born in Trbounje, a small village 7 km away from Drniš. He achieved the peak of his career as a dramatist, writing realistic short stories, poetry and novels.

Fra Karlo Kosor (1914 – 1982) - philologist, religious and history writer was born in Trbounje near Drniš. Dealing with linguistics and writing studies on the topic of grammar in the past, Kosor left behind publications of great significance for Drniš area. His work includes the historical overview of Drniš history: Drniš area in the Ottoman Empire, Drniš under Venice, Drniš during the Croatian National Revival in Dalmatia, Drniš area between the two World Wars.

Božidar Adžija (1890 – 1941) had a PhD in Law, and was a lawyer and publicist. Adžija was preoccupied with the topic of freedom and unity of the South-Slavic people. He was a part of the intellectual communist movement group, and because of his political views, was shot to death in 1941.

Nikola Adžija (1875 – 1972) is known for being a Mayor of Drniš and a significant politician. He is also remembered by uncommon help and support he provided to the young artist, Ivan Meštrović. All the works and property which he received from Meštrović as a gift, Adžija left to town and people of Drniš. His house is turned into Drniš City Museum.

Ivan Aralica (1930 - ) - writer, politician and academic, born in Promina. He is one of the most prominent prose writers of the second half of the 20th century, and the author of numerous novels. Based on his novel “Frame for hatred” an awarded film “Living with uncle” was made, and Aralica was also the co-writer of the screenplay.

Stojko Vranković (1964.) - Croatian basketball player, nicknamed „Drniš eagle“. He played for KK Zadar, Aris (Salonika), Boston Celtics, Panathinaikos (Athens), Houston Rockets, Los Angeles Clippers and Fortitudo Bologna. At the Olympic Games in 1988 in Seoul and 1992 in Barcelona, he won silver medals. At the European Championships, in 1989 he won the gold medal, and in 1987, 1993 and 1995 bronze as well as at the World Championships in 1986 and 1994. 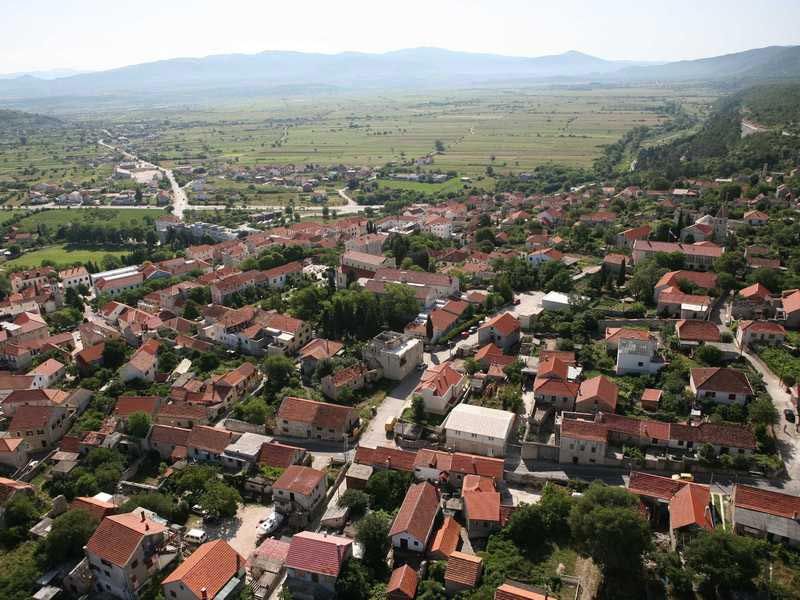 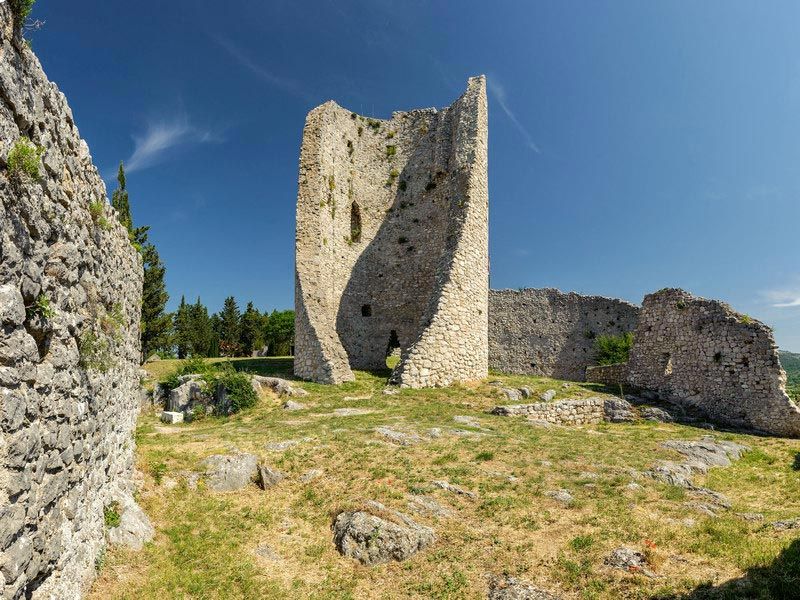 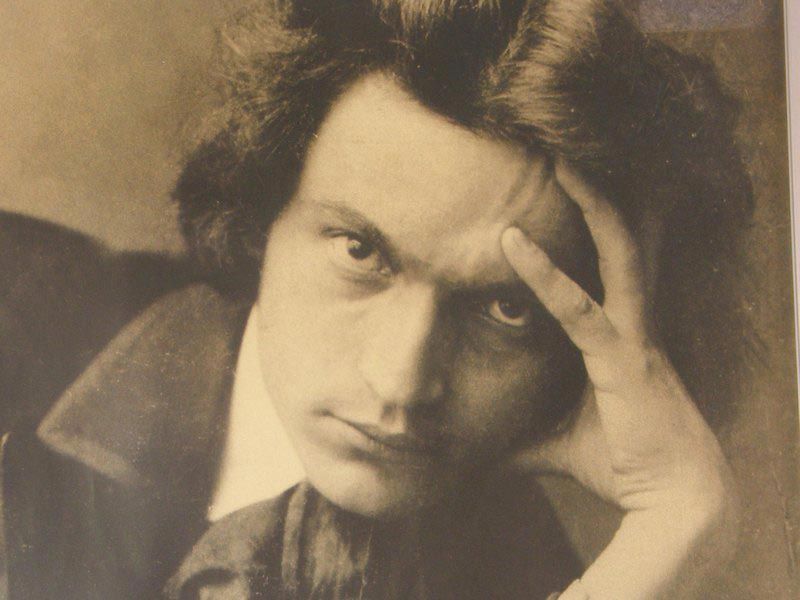 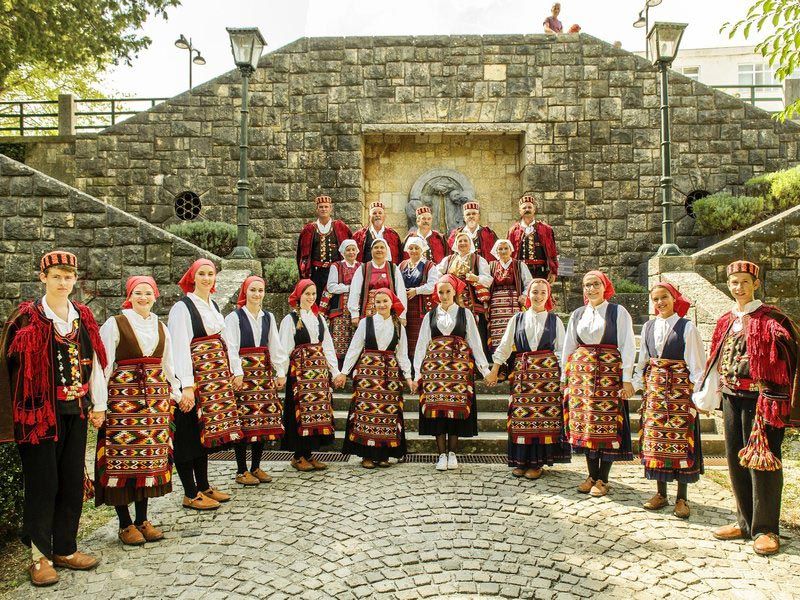 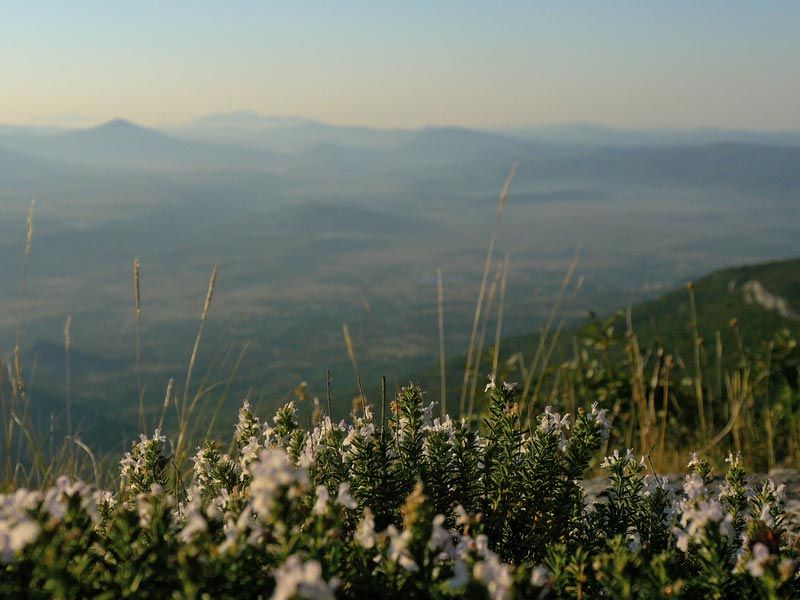 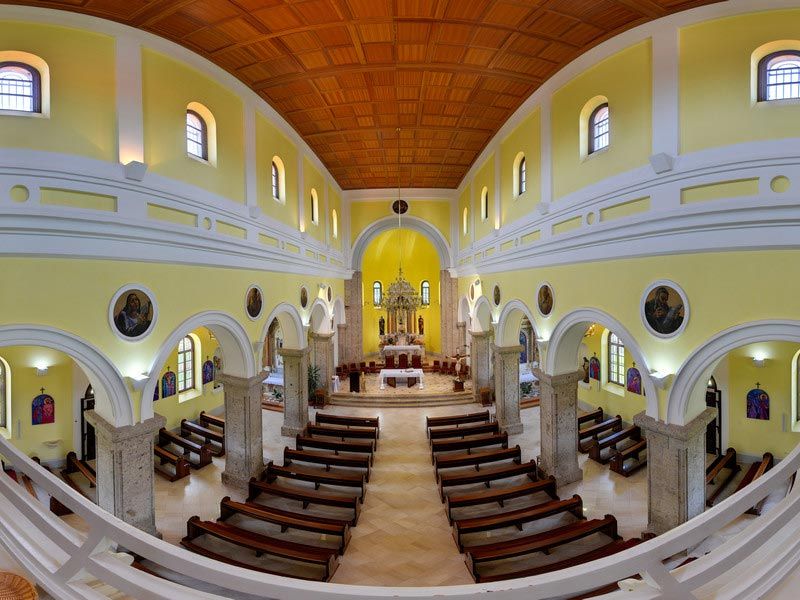 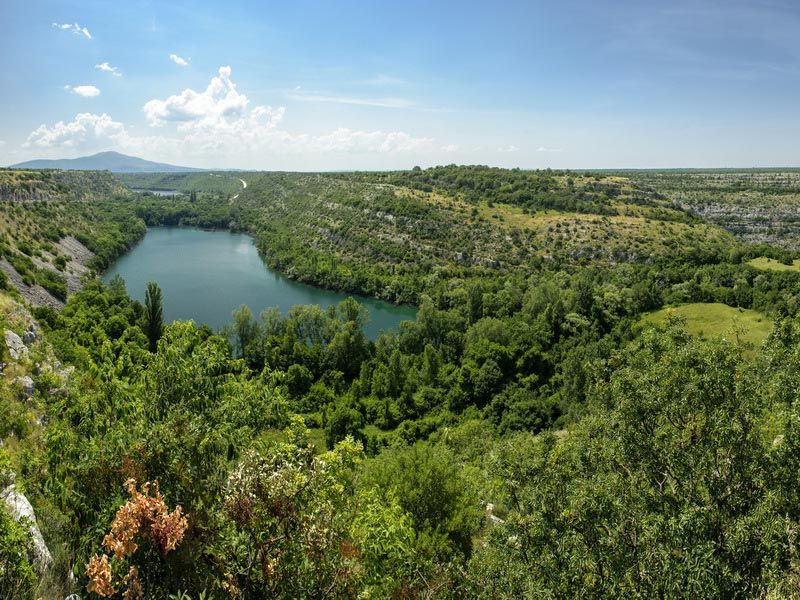